About Sakura Buffet and reviews

An average buffet where hot food is hit or miss. I found the selections lacking taste but there is an interesting variety, however, it doesn't seem to change. The same thing each time I've been there.   There are much more interesting restaurants on Immokalee such as Araya, Komoon Thai, Em On's, et al. Overall, not bad, not great. Suitable if you need to get in and out in a hurry. A dead solid 3-star.

Ok, so we've been coming regularly and I've gotta say they have been consistently good until today. I would get my quick fix here, fast and cheap. .99 for lunch Most the food is fresh, they have pretty much all you expect from a typical Asian buffet from French fries to lychee for dessert. Today they weren't so fresh but may have gotten them in between shiftsWhy has it also changed today? They have substituted many Chinese dishes with American food. Seems they have gone onto cheaper items, carbs and for instance the fried rice barely has anything in it but rice. Peas and onions if you are good at hide and seekThe sushi increasingly adds more cream cheese and less seaweed in its rolls. The soup was really bad. I usually get their hot and sour, again, play the lotto if you find any tofu. The dish tasted like plastic. Was it stored or cooked in plastic ? IdkWatermelon was good and the canned lychees were also good. What was weird and scary was the essential oil steamer/diffuser blowing onto the desserts. It was going big blast and I wondered what scent it was, nevertheless I don't think the health dept would approve.Reason I gave them an extra star is the staff. They are very accommodating, nice, polite, and the service is professional. From upon entering to leaving, they do treat you with respect and make you feel welcomed. During season it's waiting room only during weekends. However they hand you a pager while you wait. You can send the kids down to the new Goodwill nearby but usually the wait is quick.My hubby usually loves the Cha Shu Boa, bbq Chinese buns. I like the veggies, fruit and sherbets. But against n the buns were cold and not up to par. Plenty of American style sushi and "cook for you"  hibachi. No need to stand and wait. They give you a number with a stand to put on your table. Then deliver it when done Fairy clean restrooms. Doubt I will return anytime soon

I've come to this place many many times and never reviewed it (bad yelper!). Like any China buffet they're very dry. "How many? Sit here! What to drink?", I love everything but the sushi. The sushi here is exactly what you expect buffet sushi to be (not that great). It's mostly rice with very little fish. However, the food is fresh and very tasteful. I wouldn't go out of my way to eat here but I do eat here whenever I want to eat large amounts of Chinese food !

Ok so let's get it out of the way... this IS a buffet so we aren't expecting 5 star food and service. I come here strictly to eat sushi. I love sushi and filling me up can get pretty expensive at some of the sushi joints in town. At Sakura I get the best of both worlds. It is a good price and the sushi quality is pretty good. I have eaten here several times and never left dissatisfied. They have a good selection of sushi and sashimi that is made fresh. If you like hibachi they will make that fresh for you as well included in the all you can eat. It's a great place for the family lots of desserts and ice cream for the kids.

This is the worst buffet in Naples. Food was cold. Very small selection barely considered a buffet. If you don't eat sushi don't waste your money or time. You're better off eating literally anywhere else.

Pretty decent buffet for the price. Lots of sushi choices on the bar.... typical things you would expect from a Chinese buffet on the bar, pretty wide variety of deserts as usual, and they also have a hibachi bar which is really cool.... only downfall, lacks a lot of flavor... kinda bland

It's pretty good for an AYCE buffet.  Good variety of fresh food with some unusual entries like duck and pork rolls.  They have an policy where they will charge you .50 for each piece of sushi left on your plate.  Outside that, it's all good as I made sure my plate was clean.

This has to be one of the worst Asian buffet places around! The food is horrific. I got here early so the food would be fresh. Well it wasn't. It tasted old even though they brought out a recycling of pans full of new food, somehow it still tasted old. There is NO quality to the food here and the service and the noise is like no other. Bad bad bad just all the way around. Avoid it

Food tastes good and they do have a variety with all the common chinese take out meats (Chicken teriyaki, sesame chicken, beef and brocolli).

In a pinch, it's a good place for a quick lunch. The sushi was decent. The roles were fresher tasting than the nigiri. The cook food was just okay. The noodles were uninspiring .  The beef tasted good .  The red bean Sesame balls  were Raw I'd say they could do better by charging a little more but having a better-looking assortment of cooked food.

I'm shocked at the negative reviews. The food here is always fresh and tastes good and the service is usually friendly and courteous. I recommend this place to all my friends.There's a good variety of hot food and the sushi is very good. I didn't know until recently that the hibachi plates are included with the price and it's very good. Good value.

Small buffet but modern and clean, food is your typical buffet for lunch but dinner has more variety including crab ( but I'm sure that's seasonal). I have never been a fan of buffets, but this one wasn't too bad especially for the price! They do have a grill which looked good but I never tried it. Overall if you like buffets, you may like this one!

Spectacular!  Fresh food and very tasty.  The sushi is some of the best and to be at a buffet is nearly unheard of! Atmosphere is OK, service good.  Highly recommended.

Lunch was good here. Many options on the buffet. The food was good for a buffet place. The staff was a little inattentive and left our glasses empty and plates on the table in between trips to the buffet bar. But overall a good experience.

Prices are fair, staff was welcoming and attentive. The inside seemed a little crowded and dark but it was definitely unique looking. Their sweet tea was to die for! I wish they had more sections then they do.

Sakura buffet is good, but it could be great. First, the service is very good, however, due to it being a buffet my rating depends very little on that factor. Where do I begin? The sushi has way too much rice on it, the desserts are very limited with nothing hot, the food is a hit or miss, as some days its good and hot and others it is warm, or even cold. Like all buffets it depends on how many people are eating. More= fresher food= better food and vice versa.

Well you get what you pay for and since the price is cheap don't expect quality. It's your typical Chinese buffet with some sushi. Nothing seemed fresh but everything seemed salty with possible buffet preservatives so the food would keep. I definitely will not return. 2-stars are generous. My stomach hurts.

My wife & I decided on oriental food for the evening and selected Shapiro as it was closest. Another reason we went to this restaurant is that I was hungry and buffet style seemed to meet my needs. In addition, I had lunch there last season after golf with a friend; that initial impression was favorable. After this evening we have decided not to go back. The service was friendly & efficient but most of the buffet food we tried was luke warm and had an after taste. Buffet food prentation was voluminous but buffet food trays were not replenished. The floors were dirty. The Sushi Bar was another story. It was clean & well attended. Maybe just go for Sushi although I can't comment on taste.

After seeing two roaches crawling along their buffet line I'm never eating there again. My 6 year old son had no problem being vocal about it either,which was embarrassing to both me and the restaurant staff! 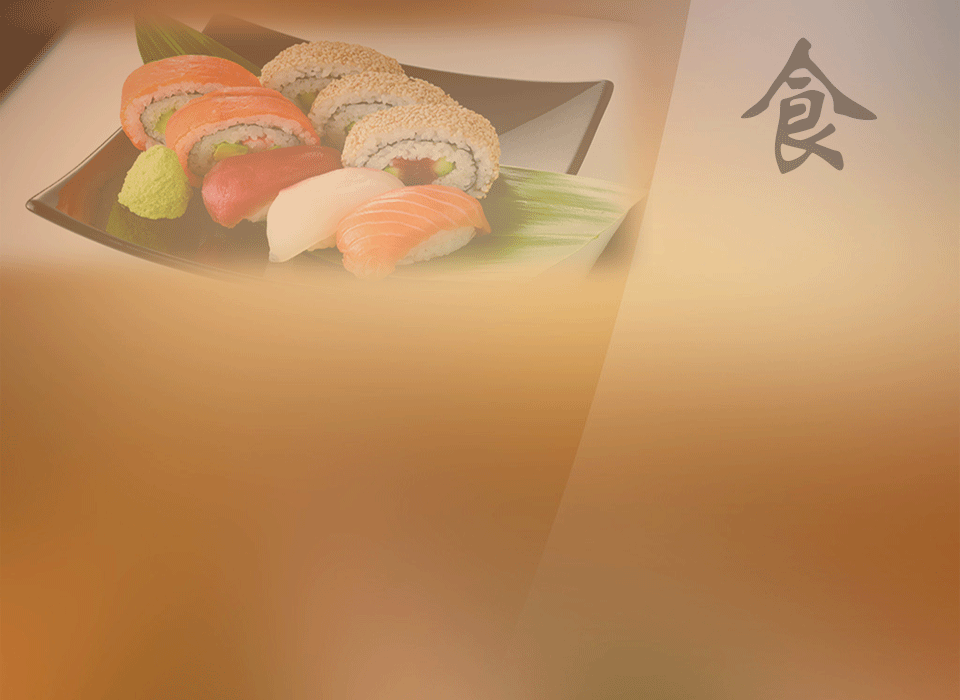